Good Newwz is keeping its journey steady in its quest to enter the Rs. 200 Crore Club. The film brought in Rs. 3.60 crores more on Sunday, which is around 20% jump over Saturday collections of Rs. 3.06 crores. Though one would have expected the film to touch the 4 crores mark on Sunday, there is quite some competition especially from Tanhaji - The Unsung Warrior which has slowed down the pace a bit for the Raj Mehta directed affair. 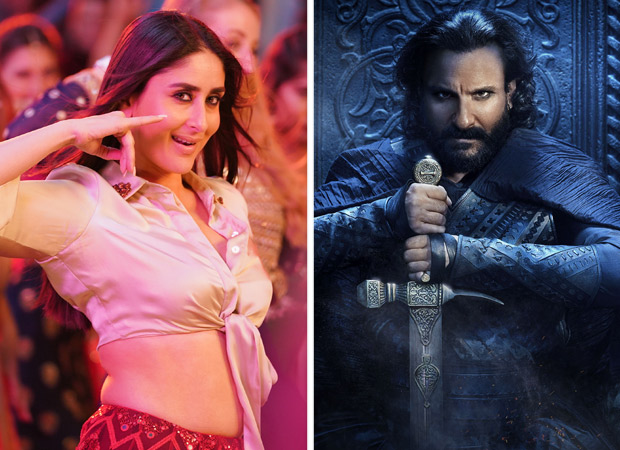 Nonetheless, the film is still collecting and that’s what that matters. So far it has brought in Rs. 190.09 crores and now the film begins its journey to accumulate the next Rs. 10 crores in order to enter the Rs. 200 Crore Club. While Rs. 5-7 crores more will come during the current week itself, rest should come from the fourth weekend and that would allow the film to score a double century.

At the Khan family, this is good news indeed as while Kareena Kapoor Khan is all set for her next double century, her husband Saif Ali Khan is enjoying a major success too in the form of Tanhaji - The Unsung Warrior.