The Reema Kagti directed film Gold hit screens on August 15. Starring Akshay Kumar and Mouni Roy the film was based on the story of India’s first Olympic gold medal win. 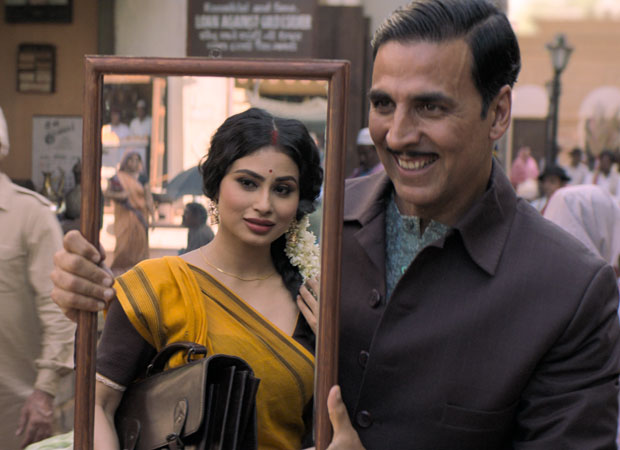 In this box office report we take a look at the overseas collections of Gold on Day 22 (Wednesday).