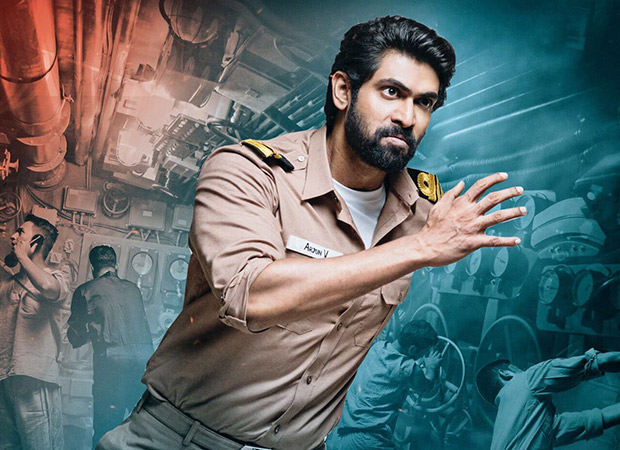 Good content is definitely finding favor amongst the audiences. This has been apparent once again with The Ghazi Attack continuing to see decent footfalls coming its way right through its first week. The film did pick up reasonably well during the weekend and then stayed fair during the weekdays as well. This has resulted in Rs. 11.85 crore coming in for the Hindi version of the film.

For Rana Daggubati, this is a small victory of sorts before he arrives with the biggest film of 2017, Baahubali - The Conclusion. While that film too is just under two months away, The Ghazi Attack has been a warm-up of sorts for Rana who is clearly making some niche and intelligent choices as an actor.

The Ghazi Attack has huge competition this week in the form of another period drama, Rangoon, and if it manages to hold on well during the weekend, one could well be looking at stable weekdays ahead for the film.

As for Running Shaadi and Irada, they have turned out to be washouts, what with collections staying under the Rs. 1 crore mark for both the films.