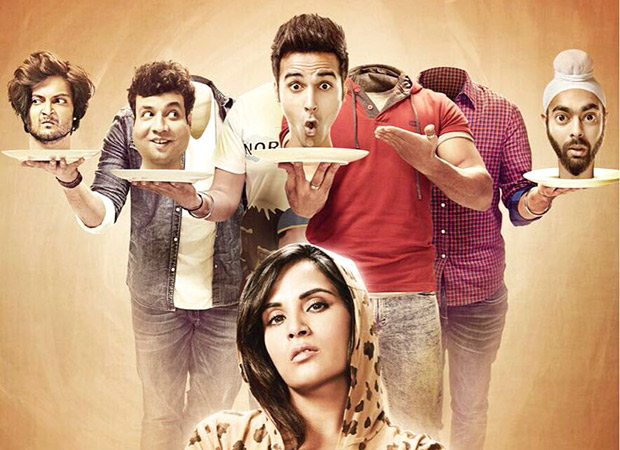 In one week flat, Fukrey Returns has emerged as a Superhit at the Box Office. It was a classic case of everything going right for a film which means it opened well, grew well and then sustained well too, hence turning out to be successful venture in a real quick time.

The film has collected Rs. 50.30 crore so far and though there has been a little drop evidenced on Wednesday and Thursday, thankfully it hasn’t been alarming. There would be a little drop today as well but then the film is set to grow tomorrow and day after since there is no competition from Hindi films this week.

Though the number so far is solid, the trend during last couple of days indicates that Rs. 100 crore number is out of question. The film should still find its way towards the Rs. 70 crore mark at the least and that would make it go past another small film that did well this year, Hindi Medium. These numbers too are huge bonus actually and what is collected post that would take it to the next level.

Currently though, the film is a clear Superhit.