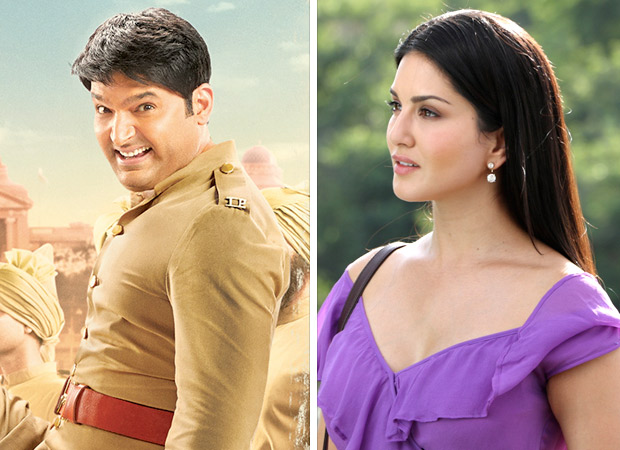 After a disappointing Friday, Firangi stayed ordinary on Saturday as well. Though there was some jump of sorts, it still wasn't massive enough to warrant a good overall total in the offering. The film collected Rs. 2.40 crore* more and with this the overall collections stand at Rs. 4.50 crore*. The film is heading towards a low weekend and the manner in which it is performing so far, it could well emerge as a one week runner.

Tera Intezaar has a similar trajectory as last week's release Julie 2. There was hardly any growth on Saturday and the two day collections are just around the Rs. 1 crore* mark. The film is yet another Box Office disaster for Sunny Leone as it is collecting similar to how her last few releases [Beimaan Love, One Night Stand] had performed. From this point on, the actress would require something really remarkable to make a big screen comeback as a leading lady.

On the contrary, Vidya Balan has managed to make some sort of a comeback for sure with Tumhari Sulu continuing to collect decently in its third week. The film now stands at Rs. 31.09 crore after its third Saturday and could well come close to the Rs. 32 crore mark before it steps into the weekdays. In a season of several back to back disappointments, this Suresh Triveni directed film is some sort of a welcome relief.