Fast & Furious Presents: Hobbs & Shaw has managed to hold on well in its second weekend, especially if one considers the kind of dip that it had taken during the weekdays. On Sunday, it collected Rs. 4 crores more and with this the overall collections stand at Rs. 68.45 crores. In the process, the film has gone past the lifetime numbers of another Hollywood release Deadpool 2 [Rs. 65 crores] in 10 days. 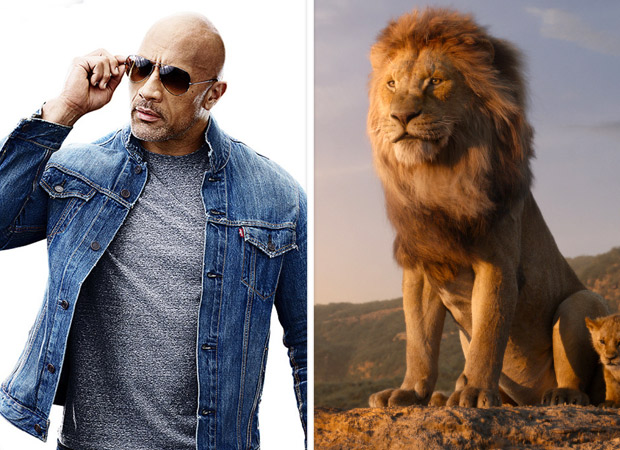 Not that this is a huge achievement as ideally this should have happened inside the first week itself. Also, eventually the film will stay below Fate of the Furious [Rs. 87.50 crores] and Fast and the Furious 7 [Rs. 108 crores]. In fact the challenge for the film would be to match up to the lifetime numbers of another action entertainer from Hollywood, Mission: Impossible - Fallout [Rs. 78 crores].

As for The Lion King, it is huge with Rs. 150.09 crores been accumulated already. On Sunday, it collected Rs. 3.09  crores more and given the fact that today is a partial holiday of Eid, the film should again register numbers in the upwards of Rs. 1 crore. A blockbuster, it would now challenge the lifetime numbers of two Bollywood biggies of 2019, Kesari [Rs. 154.41 crores] and Total Dhamaal [Rs. 154.23 crores] by the close of its lifetime run.