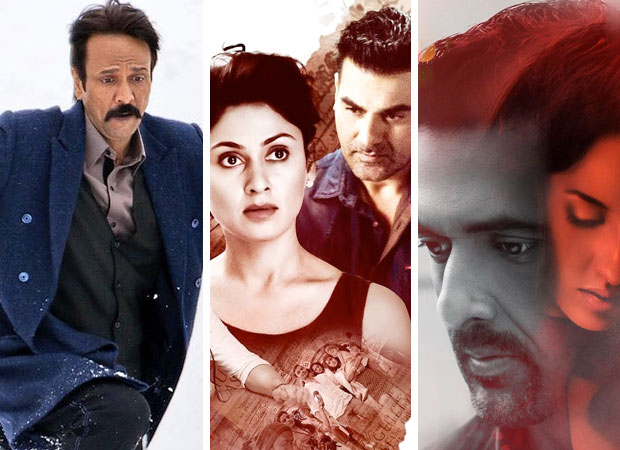 With all the talks surrounding Padmaavat and PadMan, Bollywood is up for a blockbuster outing on the weekend of Republic Day. However, what also needs to be remembered is the fact that there are three new releases this weekend too - Vodka Diaries, Nirdosh and My Birthday Song.

As it happens with smaller films that arrive before biggies, even these three movies are struggling from the awareness quotient perspective. The media space isn't really there for the taking and audiences too are more inclined towards catching up on the biggies that are round the corner.

Vodka Diaries boasts of an interesting promo and could turn out to be a dark horse. With Kay Kay Menon, Raima Sen and Mandira Bedi leading the show, one expects an intriguing thriller in the offering. Nirdosh has the senior-most actor amongst all, Arbaaz Khan, at the driver's seat and has Manjari Fadnis, Ashmit Patel, Mahek Chahal and Mukul Dev for company. This is a film that could see some sort of audiences at the single screens. My Birthday Song sees Sanjay Suri and co. been directed by Sameer Soni. The film is a psychological thriller and is aimed for niche audience at urban multiplexes. It would see select shows for itself.

All in all, it won't be surprising if Tiger Zinda Hai continues to lead the show in the fifth week as well with 1921 finding traction at the single screens. As for the three new releases, it would be interesting to see if the combined collections on the first day manage to cross the Rs. 1 crore mark.

BTS to drop a new track on July 9 along with…