It was a stable day for both Drishyam 2 and Bhediya as yet again close to Rs. 9 crores came in. On Monday the Rs. 9 crores combined total had been comfortably scored between the two movies and now with Tuesday also staying in its vicinity, it’s good news for the exhibitors at least. There have hardly been any weekdays with a score like this and it’s happening for 13 days now ever since the release of Drishyam 2, which is heartening. 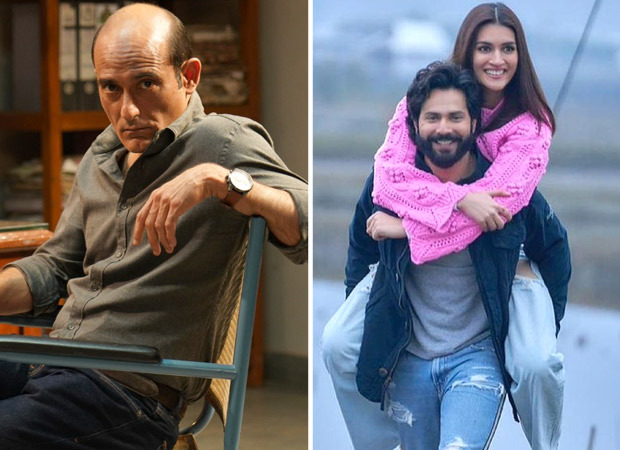 It’s the Ajay Devgn starrer which is continuing to stay in the lead and that was evident yesterday as well when Rs. 5.35 crores* came in. To have over Rs. 5 crores come in on a daily basis is really good and if the trend continues today and tomorrow as well then it would be simply phenomenal. It may so happen though that things do dip a bit on Thursday at least but then there would definitely be stability on Friday with things going on an upswing on Saturday and Sunday. So far; the film had collected Rs. 154.64 crores* and by Saturday, it will go past the Rs. 175 crores milestone.

Meanwhile, the first major target for Bhediya is to go past the Rs. 50 crores mark and hopefully that would happen by this Sunday. The film collected Rs. 3.50 crores* on Tuesday and those are stable numbers when compared to Rs. 3.85 crores that had been gathered on Monday. That indicates yet another couple of days where the numbers will stay over the Rs. 3 crores mark at least. The Varun Dhawan led creature comedy has accumulated Rs. 35.90 crores* so far and as long as it maintains this trajectory and then keeps the hold in the second weekend as well (despite the release of An Action Hero), it will hit the Rs. 50 crores mark in 10 days. By the look of things, it will do that as the fun element should work with the family audiences over the weekend.