In its second week too, Dhadak has been attracting audiences. The film had started dropping towards the end of the first week and there was always a chance that there may be a major drop on its second Friday. Fortunately for the film though, it did manage to hold reasonably well with Rs. 2.61 crore coming in. Compared to Thursday collections of Rs.3.55 crore, these were still decent numbers as it had seemed that a major dip could actually bring down the numbers around Rs. 2 crore mark. 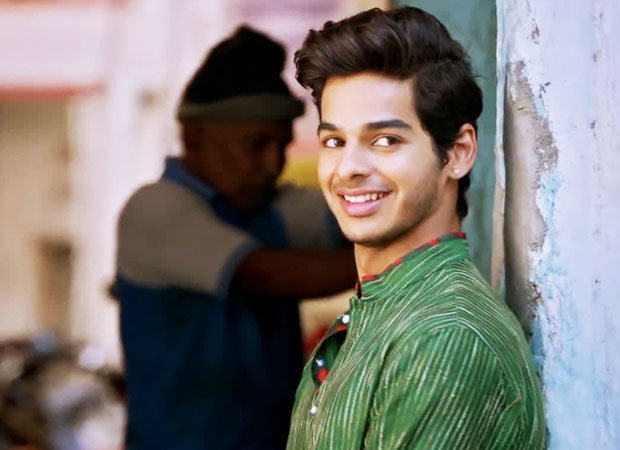 The film has now collected Rs. 54.17 crore and Rs. 60 crore total would be comfortably surpassed before the close of second weekend. All of this means that with some stretch, a lifetime total of around Rs. 75 crore is still a possibility.

While it is ensured that Dhadak is a hit, one waits for a day when an all-newcomer film manages to hit a huge six and actually enter the coveted 100 Crore Club. That could well mark an arrival of a new set of youngsters and help Bollywood get some more bonafide superstars for the next generation.