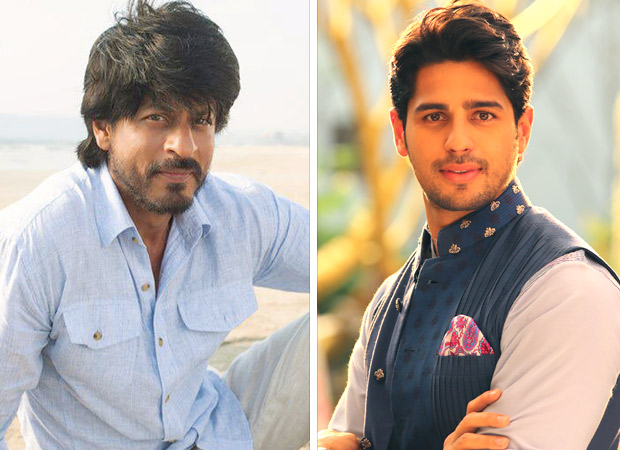 The Gauri Shinde directed film Dear Zindagi starring Shah Rukh Khan and Alia Bhatt released last week on Friday. The film which opened on a good note seems to have been well accepted by the audience. In fact the film has managed to post good collections figures at the box office.

With the film continuing to run in theatres, all that is left to be seen is whether the lifetime collections of Dear Zindagi manages to enter the list of top grossing films of 2016.