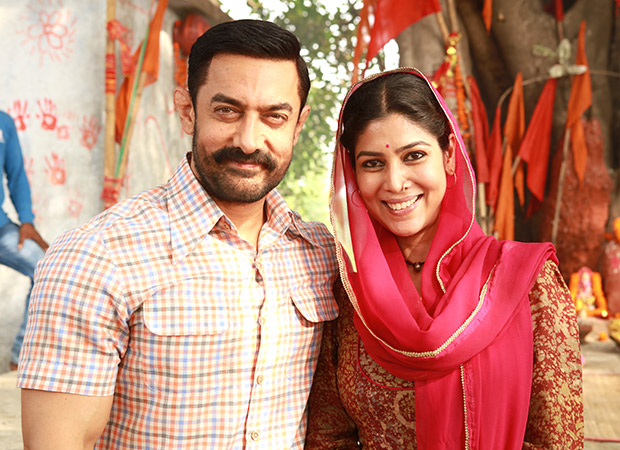 Dangal had another good day in office as it continued to collect on the second Friday as well. Typically, a film falls between Thursday and Friday due to arrival of a new biggie. However, there was no such threat for the Aamir Khan starrer since it is practically the only film in contention. There was no new Hindi release yesterday and hence there was no reduction in count of shows either. Moreover, audience interest is continuing to be on high, as a result of which Rs. 18.59 crore more came in.

The film has now collected Rs. 216.13 crore and in the process entered the 200 crore Club. There have been only 9 films before Dangal that have managed to go past the 200 crore mark and the Nitesh Tiwari directed affair has already gone past three of these - 3 Idiots, Happy New Year, Prem Ratan Dhan Payo - which feature Aamir Khan, Shahrukh Khan and Salman Khan respectively.

Today, the film will go past Shahrukh Khan's Chennai Express as well and Salman Khan's Kick as well. That would bring it at Number 5 position of the All Time Biggest grossers. While all these records would be tumbled in a jiffy, it would be a while before Dhoom 3 would be a story of the past. It would be interesting to see how fast does Aamir Khan manage to beat his own film because post that it would be time to enter the top league and aim for the 300 crore club.