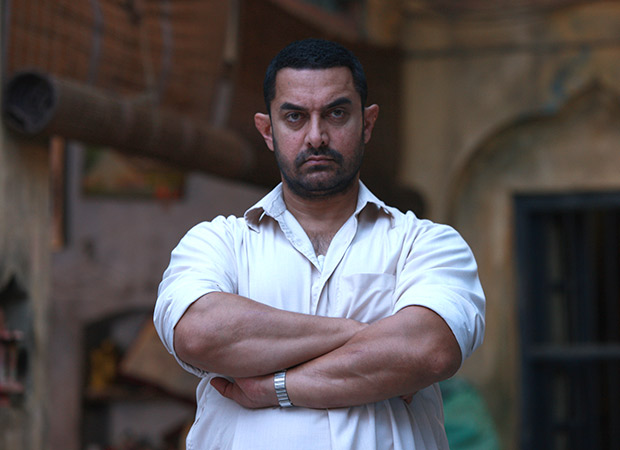 In the current dull season, Dangal is the only film to be still attracting audiences. In its fifth Saturday, it brought in Rs. 2.10 crore more which is clearly a number much above expectations. The fact that the film still hasn't gone down below the Rs. 1 crore mark on its 30th day is a phenomenal feat by itself. As a matter of fact it is collecting more than that which is an excellent trend.

The film has collected Rs. 378.22 crores already and it would be interesting to see how much further does it go beyond the Rs. 2 crore mark today. There is a cricket match today between India and England and that would have a bearing on the evening and night shows. Hence, even if the collections hold on to the Rs. 1.75 crores today, it would be something. Anything more than that would be a bonus in itself!