Though not much was expected from The Body when it came to the opening day numbers, the collections that the film has seen over the weekend are nothing less than a shocker. If the start was quite poor on Friday, what transpired on Saturday and Sunday was disheartening as well. This can well be seen from the fact that the film struggled right through with collections not seeing any kind of improvement whatsoever. 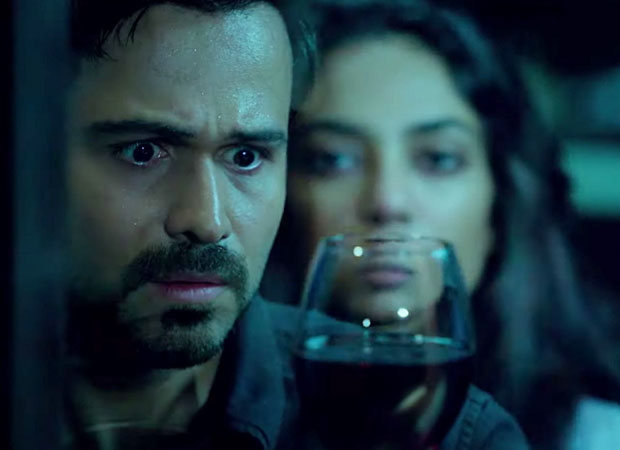 The weekend collections stand at mere Rs. 2 crores and even if that had been the first day number, it would still have been very poor. Not that the film was seeing any buzz, visibility or hype but still the kind of numbers that have come in are just not in line with the credentials that The Body comes with.

The film is now done with already and with other releases in the running doing quite well, it is hardly in the radar for the audiences. The first week numbers would be around the 3 crores mark and post that one doesn’t expect any screenings whatsoever in the second week.