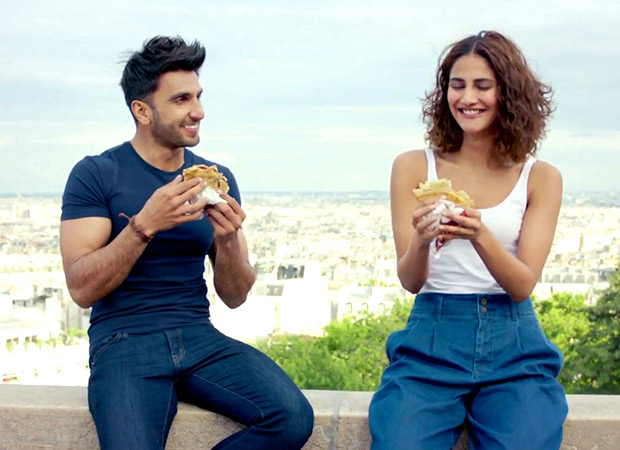 After a more than decent opening weekend of Rs. 34.36 crore, Befikre collected Rs. 5.20 crore more on Monday. Though this is a fall from the opening day numbers of Rs. 10.36 crore, the numbers are still decent enough to ensure that the film would aim for a first week in the vicinity of Rs. 50 crore. So far, the Aditya Chopra film has collected Rs. 39.63 crore. In the process, it has also gone past the Week One collections of following romantic dramas that released in 2016:

Of course, given the fact that the film features Ranveer Singh in the lead, expectations are much higher. He is an established star and this is what allowed the film to take a double digit opening and also maintain decent numbers right through the weekend, despite word of mouth which is not so flattering. Monday too has sustained to an extent but days from this point on are going to be very crucial.

It would be collections from now till Thursday that would decide if Befikre would have an overall decent run or would turn out to be just another regular film release that relies on gains from non-theatrical rights in order to gain a positive verdict. From a Yash Raj film, one expects an overall good theatrical business, courtesy its reach amongst audiences’ pan-India. So far, Befikre has managed traction in major cities (its target audience), though one would have expected a much wider reach.