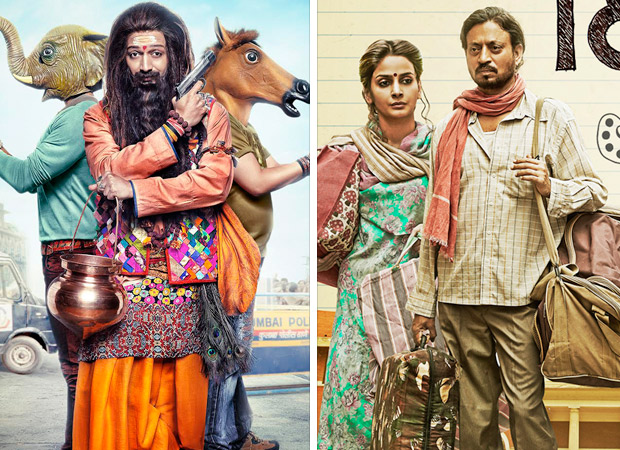 Bank Chor had a poor Week One as it could net only Rs. 7.30 crore. The film stands amidst some of the lowest grossing films that 2017 has seen so far. It is in fact even lower than Noor [Rs. 7.52 crore] and better only than Machine [Rs. 3.05 crore] which was a huge disaster. In terms of budget it is much lower than Machine and somewhat lesser than Noor. Still, the fact that not many stepped into theaters to catch it is pretty much a testimony to the fact that there was no interest amongst audiences to check it out.

The film didn't open well, show any increment over the weekend or any sustenance during the weekdays. The Riteish Deshmukh and Vivek Oberoi starrer is now practically out of theaters after its first week and would soon be finding itself on the online platform. While theatrically the film is a flop, it may just find some audiences at other forums [satellite, online]. This would also make recovery a possibility for Y Films. However, given the fact that the film was released in theaters at a decent count of screens, the makers would indeed have hoped of some sort of footfalls which unfortunately never came in.

Hindi Medium currently stands at Rs. 69 crore* after being in theaters for five weeks. The film has today also been launched online. Still, it has actually managed a few shows for itself at select theaters across major cities. The film would close at a lifetime run of Rs. 70 crore. Superhit!