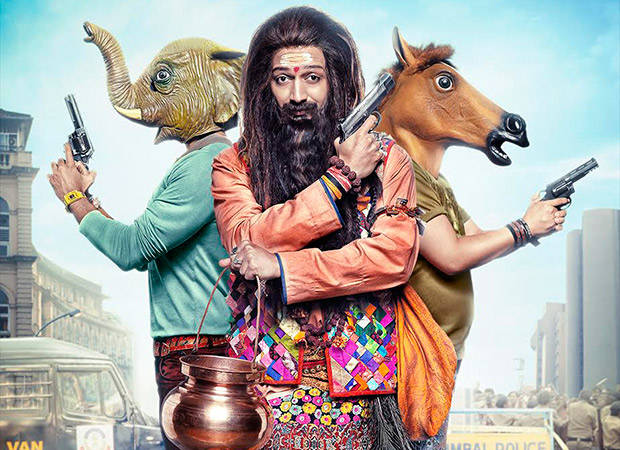 Bumpy directed Bank Chor is continuing to be very low at the Box Office. For the film to enter even a double digit score, at the least it had to maintain similar numbers on the weekdays (Rs. 1.25 crore+) as the opening day [Rs. 1.40 crore]. However, this has happened as the collections have just about managed to cross Rs. 5.75 crore* mark in five days. This is extremely low and pretty much seals the fate of the film.

Before Bank Chor, when it came to a notable film with a known star, it was Sonakshi Sinha's Noor that had the lowest Week One. The film had gathered only 7.52 crore at the Box Office. Now Bank Chor appears to be looking at a number marginally lower than that which tells the tale.

This Riteish Deshmukh and Vivek Oberoi film would pretty much have a one week run and fold up under the Rs. 8 crore mark. That would be quite disheartening since it comes from the house of Y Films, an arm of YRF, which has time and again boasted of giving at least decent grossers. However, this film is set for a new low. The silver lining though is that not much was expected from the film once it was anyways delayed for a couple of years. Hence, whatever eventually has come up is an added advantage. That said, given the kind of innovative marketing campaign that the film had embarked on, one expected better.