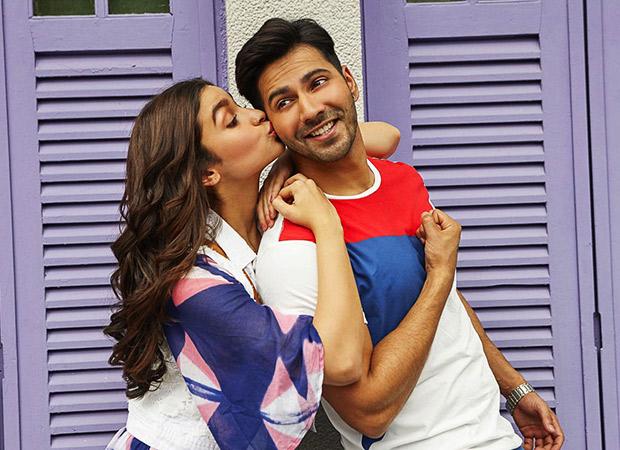 Yet another record has been demolished by Badrinath Ki Dulhania. The film has now gone past the lifetime collections of Alia Bhatt's own Dear Zindagi [Rs. 68 crore] and that too in a mere 6 days. The film currently stands at Rs. 68.23 crore after collecting Rs. 5.95 crore more on Wednesday. Though this was a fall from Tuesday collections of Rs. 7.52 crore, it was understandable since the film has been anyways collecting on the higher side since its release.

For Alia Bhatt, this is turning out to be a good success and the next target is her own Humpty Sharma Ki Dulhania which had collected Rs. 78 crore in its lifetime run. Meanwhile, Udta Punjab lifetime [Rs. 60 crore] is already history and that further shows how big can a true commercial film get if set in a 'desi' belt with true Indian emotions.

The Karan Johar production would end its first week quite close to the Rs. 75 crore mark and that is an achievement by all means as it is beyond expectations even for the biggest advocators of the film.