The Ayushmann Khurrana starrer Badhaai Ho that released a couple of weeks back has been doing rather well at the box office. In fact, despite facing stiff competition from other releases the film has not only managed to hold its own but has also seen its collections remain more or less stable. 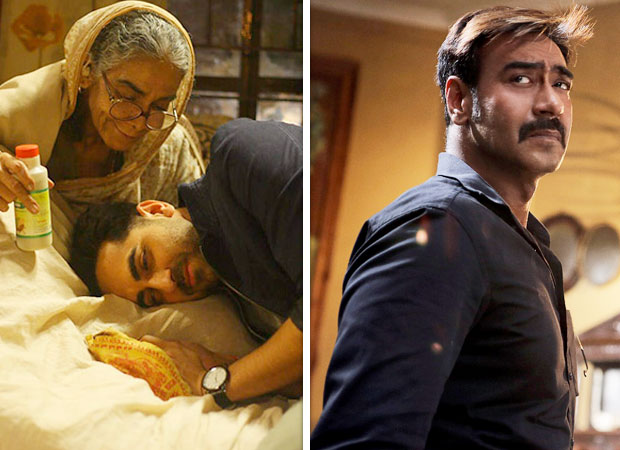 In this box office analysis we take a look at the worldwide collections of Badhaai Ho while comparing the same to previous releases of 2018. Collecting a massive Rs. 174.54 cr at the worldwide box office Badhaai Ho has managed to out beat the Ajay Devgn starrer Raid that had collected Rs. 153.62 cr and Sonu Ke Titu Ki Sweety that had collected Rs. 152.75 cr to become the eighth highest worldwide grosser of 2018. Given the fact that Badhaai Ho featured a relatively smaller budget it certainly is interesting to see the film perform so well.