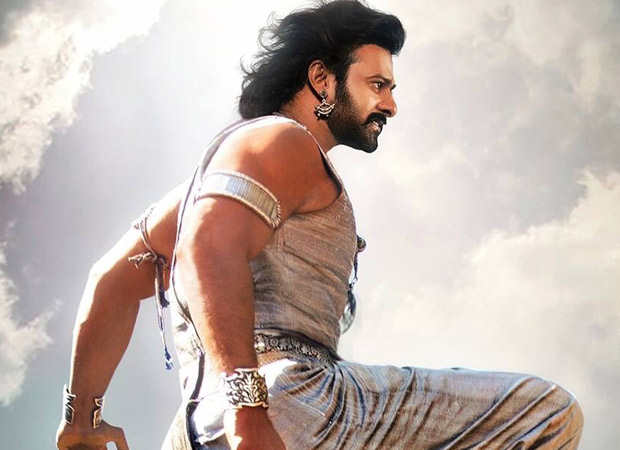 With Baahubali 2 [Hindi] standing at Rs. 224.25 crore after just six days, it has now entered the exclusive 200 Crore Club. However, this isn't all as another major feat has been accomplished by the Prabhas-Rana Daggubati-Anushka Shetty film in the quickest time possible. It has now found a place amongst an elite list that comprises of only seven double centuries till date. As a matter of fact six out of these seven films feature a Khan in the lead [Salman, Aamir and Shah Rukh have two films each in there]. Now with Baahubali 2 [Hindi] finding a place here, it is time for bigger glories for the SS Rajamouli directed epic.

What is further special about Baahubali 2 [Hindi] is the fact that it arrived on a non-holiday and didn't have a National holiday in its run so far (barring the Labor Day partial holiday on Monday). On the other hand each of the other aforementioned films had a major national holiday during their first week itself and eventually went on to have the stated number as their lifetime collections. Here, in case of Baahubali 2 [Hindi], we are just talking about the 6 day collections.

The film has managed to penetrate the list of some of the biggest films that have come out of Bollywood. Soon enough, it would also be entering the ultra exclusive list of triple centuries that has just four entrants so far - Aamir Khan's Dangal & PK, and Salman Khan's Bajrangi Bhaijaan and Sultan.

The 100 crore question is, will it march from the 300 Crore Club to 400 Crore Club as well? Well, that's a far shot for now, though it would be interesting to see where exactly does it land up eventually.

Parineeti Chopra partners with science based…