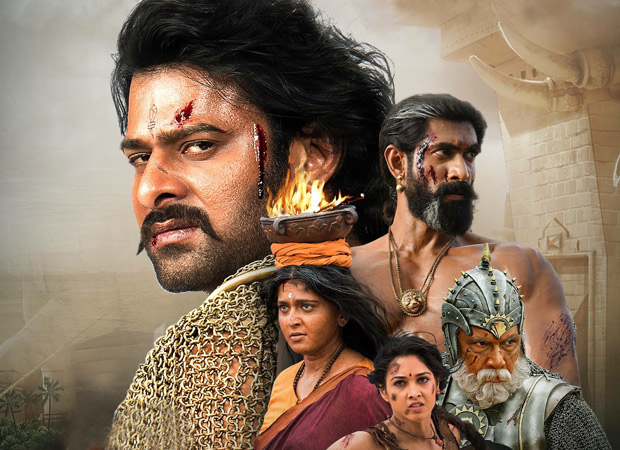 Baahubali 2 [Hindi] is continuing its victory march. On Tuesday, the film collected further Rs. 30 crore at the Box Office. This is in fact the first time ever since the film's release that the numbers have gone below the Rs. 40 crore mark on a day. That said, such huge were the collections in the first four days that an average of around Rs. 40 crore is still being maintained after five days. The film has collected Rs. 198.25 crore so far and that has now assured the film of the biggest Week One ever.

As a matter of fact it is already at the second place, what with the film going past the entire Week One total of Dangal in just five days. This is how the Week One collections of Top-6 Week One of certain All Time Blockbusters till date look like:

This pretty much shows the might of Baahubali 2 [Hindi] loud and clear. As a matter of fact, it will cross Week One of Sultan today, which means a new record is set to be created for the biggest first week ever. Even on a conservative scale, that number should go over the Rs. 230 crore mark.

The SS Rajamouli directed epic saga is truly living up to its verdict of being not a Blockbuster, not an All Time Blockbuster but a Baahubuster!