Around 9 crores came between the three major Hindi films that are playing in theatres currently - Antim - The Final Truth, Satyameva Jayate 2 and Sooryavanshi. Antim - The Final Truth had the best collections amongst the three films considering it was the first day for it. This was followed by Satyameva Jayate 2 which had already released on Thursday and then Sooryavanshi too had a segment of audiences trickling in, despite being in the fourth week. 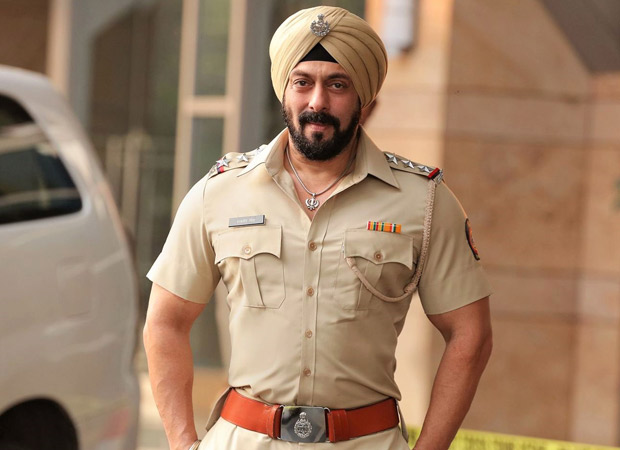 Let’s talk about the Salman Khan and Aayush Sharma starrer first. The film saw decent collections at the single screens with Rs. 5 crores being collected. Considering the fact that the film has a heavy Maharashtra flavour, it did best in this state. Ironically, this is where the 50% occupancy rule is also prevalent so somewhere there was a bit of an impact felt as well. A start has come so from here it would be all about growth that takes place today and tomorrow. If there is 50% increment in collections on both these days then the Mahesh Manjrekar directed film would be set for the weekdays.