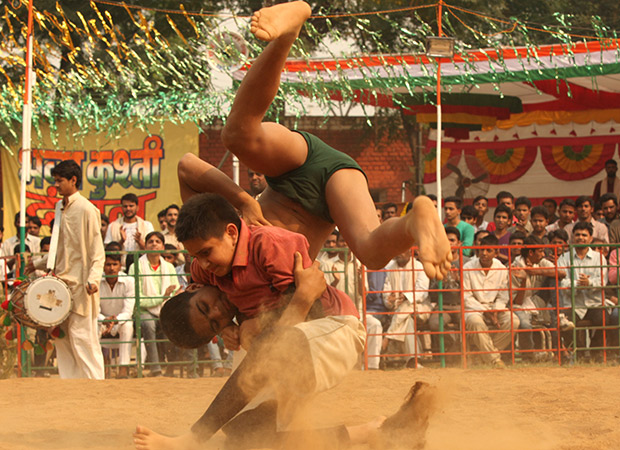 The Nitesh Tiwari directed film Dangal starring Aamir Khan in the lead released on December 23 last year. After opening on a thunderous start the film continued its unstoppable run at the box office fast emerging as one of the biggest money spinners of 2016.

In this box office special report we take a look at the second weekend collections of Dangal while simultaneously analysing the collections of previously released films. Though we refrain from ranking the films, Dangal that has collected Rs. 72.93 cr on its second weekend leads the pack by a massive margin. Following Dangal are the previous releases like Salman Khan’s Bajrangi Bhaijaan that collected Rs. 56.1 cr, Aamir Khan’s PK and Dhoom 3 that collected Rs. 53.49 cr and 38.85 cr respectively and Salman Khan’s Sultan that managed Rs. 34.07 cr.