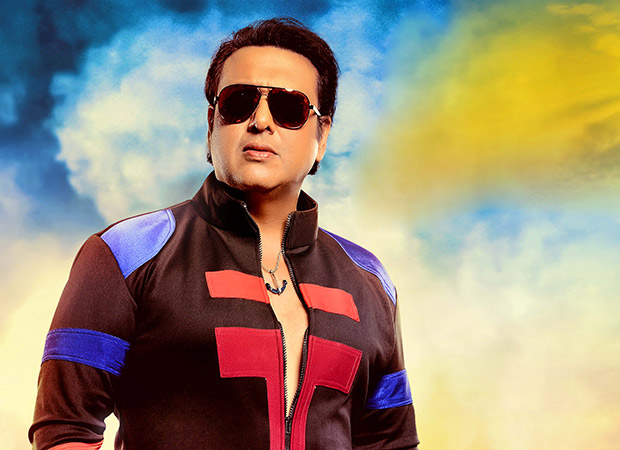 The Govinda starrer comeback film, Aa Gaya Hero released this week and despite the extensive promotions by the actor, the film has opened to a low response at the box-office and hasn’t received positive reviews either.

The DipankarSenapati directorial has managed to collect Rs. 25 lakhs on day one and the film hasn’t witnessed much of change in the collections on day two as it collected Rs. 25 lakhs. Owing to competition from other releases and the lack of good response, the film’s total collections currently stand at Rs. 50 lakhs.