Bharat was the top scoring Hindi film on Monday as Rs. 2.50 crores came in. The film has now collected Rs. 197.05 crores and should now cross Rs. 200 crores mark by tomorrow. There is literally no competition for the film and though the numbers aren’t really mind blowing, they are at least stable. The Salman Khan starrer is still running at the highest count of screens and shows and hence the collections could have been bigger. Still, considering mixed response that it has garnered on release, the film has done well to reach this far. 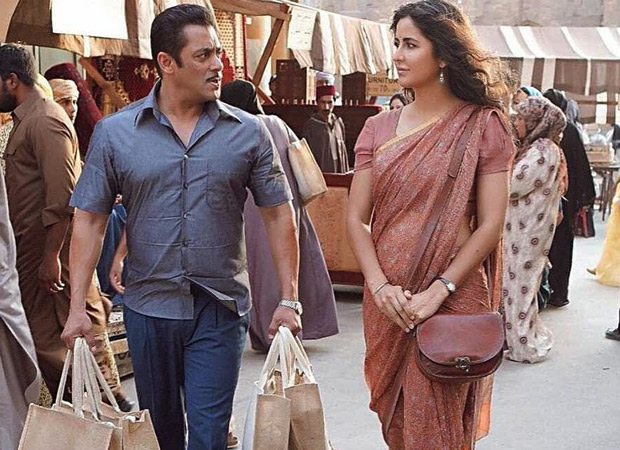 On Monday, Game Over needed to bring in numbers at least on the same lines as Friday and hence Rs. 0.40 crores* more that came in at least allows it to stay in hunt. Taapsee Pannu chose to do this offbeat film in a series of different choices that she has made as an actress. So far, the film has collected Rs. 2.40 crores* and it would be hoping that the collections stay on to be ultra-stable right through rest of the weekdays as well. If that happens, it could become another film after The Tashkent Files to gain from word of mouth.

It is over and out though for Khamoshi which had near negligible collections on Monday. After four days, the film stands at a disastrous Rs. 0.35 crores*.