It seems like the Hrithik Roshan starrer that suffered a failure to launch on its opening day has been plagued by dismal collections all through its opening weekend at the China box office. Despite the immense promotions, the business of Kaabil that saw an early release with an extended five day weekend in China, has taken few by shock. 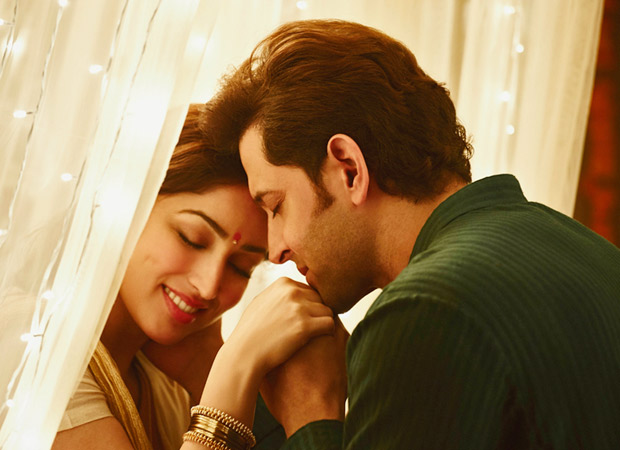 After opening on a low note, the Day 5 collections of Kaabil still reflect the audience’s unacceptance of the film. Collecting just USD 0.60 million [Rs. 4.15 cr] on its fifth day at the China box office, the total collections of Kaabil in the Chinese market are currently pegged at USD 3.42 million [Rs. 23.74 cr]. If that wasn’t all, Kaabil that began its journey at the fifth spot on the daily highest grossers list at the China box office has found itself slipping each day.

As of now, the film is ranked 7th on the daily highest grossers list in this market, and with the current rate of collections, estimates state that Kaabil will not run for much longer at the China box office.