After seeing better than expected opening on Friday, it was always on the cards that Badla would jump well on Saturday. After all, it was riding on all around terrific critical acclaim while the audience word of mouth too was unanimously positive. Hence, there were added footfalls expected on the second day for the film. 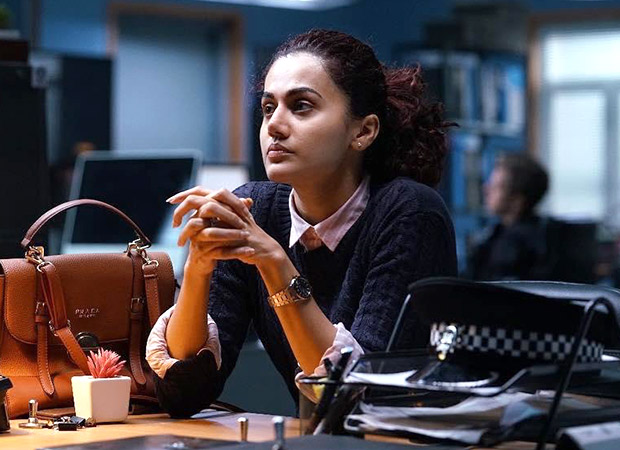 However, what transpired on Saturday was truly remarkable as the jump was really big. The Sujoy Ghosh directed film collected as much as Rs.8.55 crore and that's quite some momentum that has been gained if one compares this with Friday numbers of Rs.5.04 crore.

For producers Shah Rukh Khan and Sunir Kheterpal, the film is turning out to be a good success story. What is further sweet is the fact that there is so much competition from Captain Marvel and still Badla is managing to find its own set of audiences. This isn't all as there is competition in house too from the likes of Luka Chuppi and Total Dhamaal, which have screens divided between them as well.

The Amitabh Bachchan and Taapsee Pannu starrer has now collected Rs.13.59 crore already and further jump is set to take place today. A double digit score is a definite possibility and that would take the film well past the Rs.20 crore mark before it steps into the weekdays.