The box office got back in action today with the Rajkummar Rao and Bhumi Pednekar starrer Badhaai Do. The movie, as expected, has taken a slow start at the box office with collections in the range of Rs. 1.20 to 1.40 crore. The figures in the morning shows were scary with shows getting cancelled at some places, however, things picked up towards the evening and night shows. 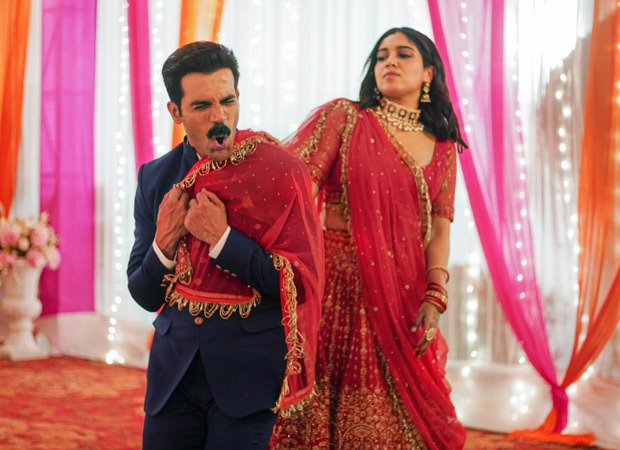 The first day figures are low to say the least, however, if the word of mouth catches up over the weekend, there is a possibility of Badhaai Do to breeze past the Rs. 6 crore mark over its three day run. Even this would be a low figure, but nonetheless give the film a shot of crossing the double digit mark in its lifetime run.

The midweek partial holiday on account of Valentine's day should also help the film to show hold in collections on weekdays. Badhaai Do deals with LGBTQ subject, which doesn't have enough takers in Hindi belt at this point of time. On top of it, the on ground reports are also mixed for Badhaai Do, with many highlighting the issue of prolonged run time.