Not too long ago, Karan Johar announced his next venture Takht, which will be one of his biggest ventures as a director. The filmmaker took the fans by surprise with the dream cast ensemble. Featuring alongside actors like Kareena Kapoor Khan and Ranveer Singh, the film will star Vicky Kaushal, Bhumi Pednekar, Anil Kapoor and Janhvi Kapoor in pivotal roles. 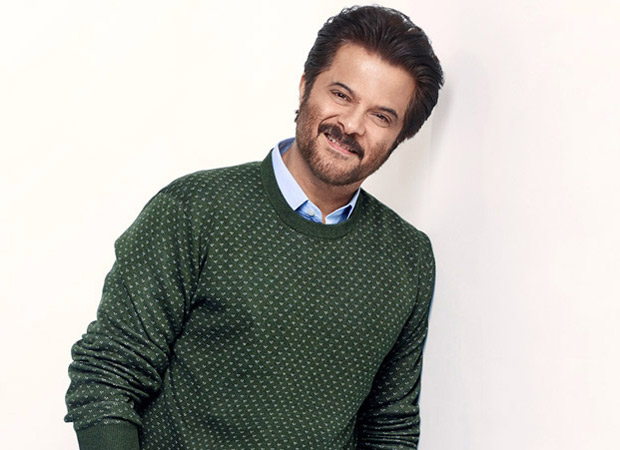 As the film is set in the Mughal era, the actors will have to don different avatars altogether for the film. It has been learned that Anil Kapoor, who will be essaying the role of Shah Jahan in the film, will be working towards gaining weight. Anil Kapoor leads a pretty healthy lifestyle and is one of the fittest actors. But, early next year, he will begin working towards his body and start a different diet to put on few kilos before he begins filming next year.