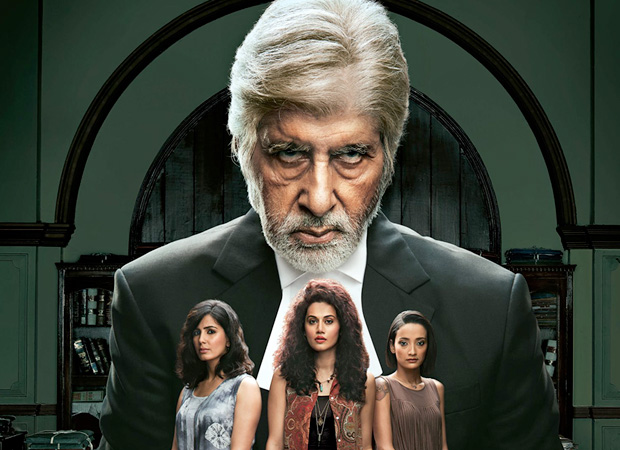 Pink, that released last year, turned out to be a path-breaking film. Starring Amitabh Bachchan, Taapsee Pannu, Kirti Kulhari and Andrea Tariang, the film created a huge impact thanks to its theme and dialogues. ‘No means no’ became an unforgettable mantra. As expected, Pink was honoured with loads of awards and it also got the prestigious National Award for Best Film on social issues. And now the film has added another feather in his cap. Pink has won the Best Film award at the ongoing Indian Film Festival Of Melbourne in Australia.

On this joyous occasion, Shoojit Sircar said, “From the very beginning, Pink has been a personal mission for us. It needed to reach out beyond borders. It is good to see that Pink has touched the sweet spot for jury members who might not be in the same social circumstances. To have won just makes us determined to ensure we make cinema we believe in.”

“The fact that Pink is a human story makes it universal in every way. For us, when a film speaks to people and translates the emotions as we had perceived it, it is a winner. Whatever Pink has achieved today has been due to each and every one who turned an idea into a film. We are grateful and moved! Of course, we are also jubilant,” declared producer Ronnie Lahiri.