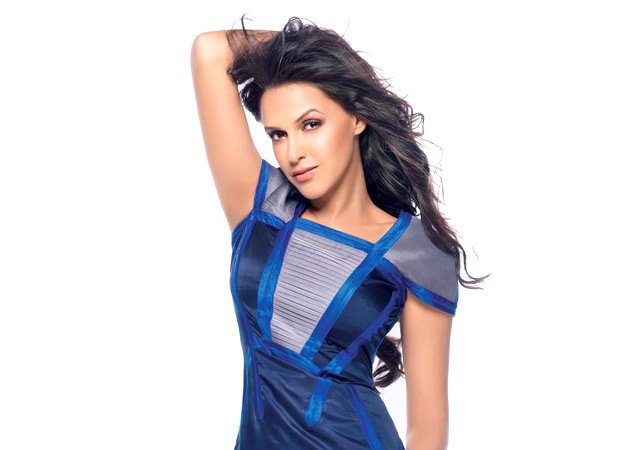 At one point, whenever a road accident would take place, the onlookers would instantly try to help the injured and call for help. Yes, there would be some who would simply observe and not move even an inch. But in today’s times, the number of people landing up at an accident site and not helping has increased. And the reason for not helping is because they are busy taking pictures and uploading them on their social media accounts.

There have been several such instances where people have preferred to take pictures first instead of calling the police. But what happened with Neha Dhupia recently has left everyone shocked. The actress is in Chandigarh for promotions. While she was on her way to the airport to catch a flight, her car met with an accident. As a result, the traffic came to a standstill and Neha Dhupia was stalled on the road for an hour. Thankfully, neither her nor her team suffered major injuries. But what left Neha Dhupia stunned was the behaviour of the onlookers. Instead of helping the actress, the people on the road were more interested in asking for selfies and even autographs!

On the film front, Neha Dhupia was seen in a forgettable role in the sleeper hit Hindi Medium earlier this year. She, however has an interesting role as the boss of a radio station in Tumhari Sulu, which features Vidya Balan as a RJ. She is also seen as a judge in the popular reality TV show ‘Roadies Rising’.