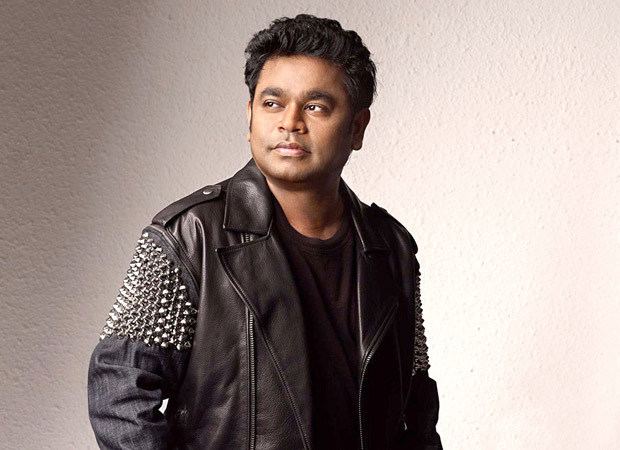 Oscar-winning composer AR Rahman, who has done music for several films, has been roped in to compose music for the martial arts legend and actor Bruce Lee biopic. The film will be helmed by Shekhar Kapur.

Confirming about collaborating with AR Rahman, Shekhar Kapur said that he is excited that the music maestro has come on board to compose music for Bruce Lee biopic.

Shekhar Kapur's Bruce Lee biopic titled Little Dragon is a contemporary dramatization of the 1950s Hong Kong and it's social and political forces that shaped Bruce Lee into the most famous martial arts star and a significant modern-day philosopher.

In 2017, AR Rahman has already composed music for Sachin: A Billion Dreams, The Fakir of Venice, Viceroy's House, Beyond the Clouds. He also has composed for Rajinikanth - Akshay Kumar's upcoming film 2.0.