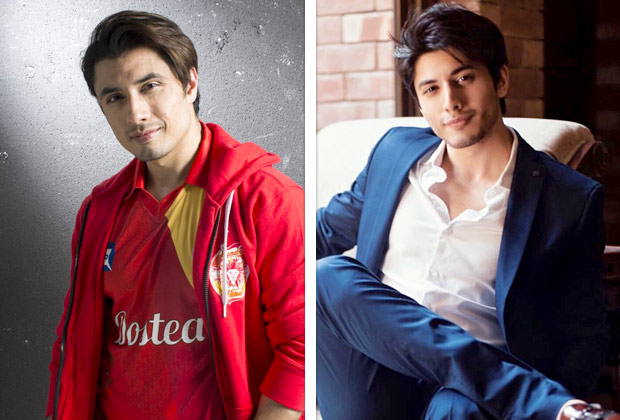 Pakistani singer-actor Ali Zafar’s younger brother Danyal’s proposed launch by Yash Raj Films has been put on hold. Ali Zafar who shares a very warm and close relationship with Aditya Chopra has done two films with Yash Raj Films (Mere Brother Ki Dulhan and Kill Dill). Ali’s brother, who is also a musician, was all set to be launched by Adi Chopra.

“No concrete project had been decided yet. But Adi had expressed an interest in launching Danyal, who is as talented as his elder brother. However now, with relations between the two countries hitting the lowest ebb, Danyal’s launch has been put off.”

In the meanwhile, Ali Zafar who was expected in Mumbai for the shooting of Gauri Shinde’s Dear Zindagi has postponed his visit.