Actor Vijay was recently summoned by the Income Tax Department while he was shooting for his upcoming film Master. The police had carried out raid at his residence in Chennai. Reportedly, the raid was carried out after Vijay's last film Bigil earned Rs. 300 crores at the box office. While the IT officials did not find anything at Vijay's house, the officials seized Rs. 77 crores from distributor and financier Anbu Chezhiyan. 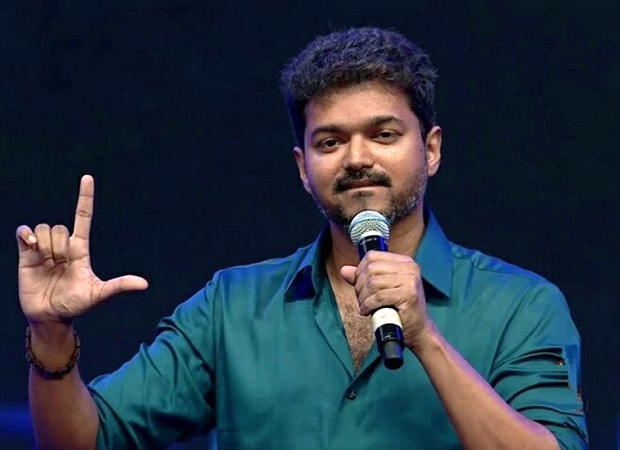 Meanwhile, the fans of the actor have been lending their support through social media. On Wednesday, soon after the reports of Vijay being taken away from the sets by IT officials was reported, fans started trending #WeStandWithVijay.

Vijay is known to give bold speeches and make his voice heard at the audio launch of his movies. After the income tax raid, fans who have been suspecting the political agenda behind this matter are eagerly looking forward to Vijay's speech.