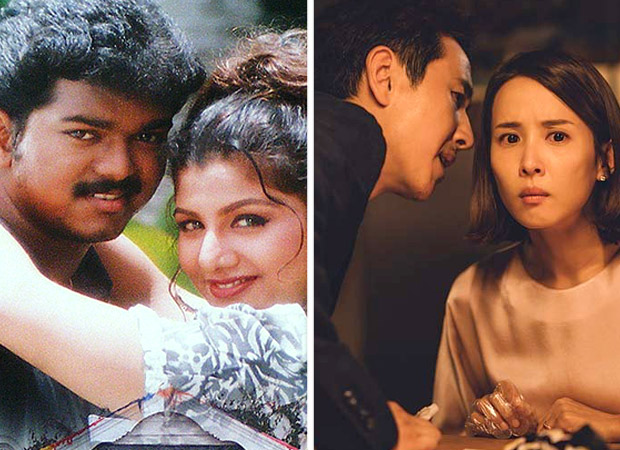 Earlier, Thenappan had said that he will sue the makers of Parasite. Now, Easwar Kuppusamy, a Madras High Court advocate, who is appearing for Thenappan, has sent an intimation mail to the makers of Parasite. The advocate stated that they would proceed with legal action if the Parasite makers do not respond to their mail before or by next Wednesday.

Earlier in an interview with a daily, Easwar has said that they had provided the makers of Parasite with details of Minsara Kanna like its censoring date, star cast, story, etc. He said that the team cannot deny that they have lifted the basic plot from the Vijay starrer. He said that the only difference is that Parasite does not belong to the romantic genre.

The lawyer further said that if they did not get any response from the Parasite team then they would send a legal notice to director Boon Joon Ho and the producers and will also inform the academy Awards about the issue. On the other hand, of the Parasite makers admit to stealing the plot then the producer might ask for compensation.

Also Read: Vijay Sethupathi defends Vijay after the IT raid; lashes out at rumour mongers in his latest tweet