Last Updated 17.02.2020 | 9:00 PM IST
feedback language
follow us on
Home » News » South Cinema » Vijay Sethupathi defends Vijay after the IT raid; lashes out at rumour mongers in his latest tweet

Vijay Sethupathi on Wednesday took to Twitter to lash out at rumour mongers in connection with recent income tax raids on actor Vijay and producers of Bigil. 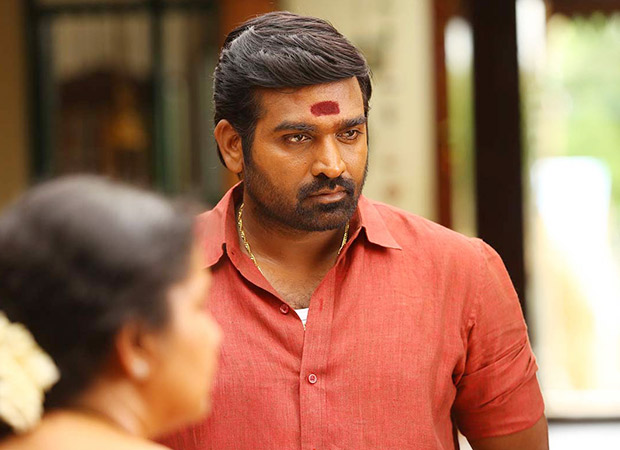 Actor Vijay was recently summoned by the Income Tax Department while he was shooting for his upcoming film Master. The police had carried out a raid at his residence in Chennai. Reportedly, the raid was carried out after Vijay's last film Bigil earned Rs. 300 crores at the box office. While the IT officials did not find anything at Vijay's house, the officials seized Rs. 77 crores from distributor and financier Anbu Chezhiyan.

The Master actor shared a note titled 'Key truths' behind IT raids on Vijay. The note had several absurd and unverified claims. The note said that top movie stars were conspiring with wealthy Christian missionaries to convert members of the film fraternity to Christianity. It also accused Sethupathi of being part of the conspiracy. The note even claimed that the entire procedure was being observed by the Home Ministry and the IT department for the past year.

Vijay Sethupathi who was clearly irked by these rumours, shared the note and wrote, "போயி வேற வேலை இருந்தா பாருங்கடா..." which translates to "get a job"

Vijay Sethupathi was shooting with Vijay when the latter was summoned by the IT department. The two will be seen against each other in Lokesh Kanagaraj’s upcoming film Master.