Actress Amala Paul recently opened up about her divorce with Thalaivi director AL Vijay. She said that Dhanush is not responsible or her divorce as opposed to what Vijay's father claimed. AL Vijay's father, AL Azhagappan stated that Dhanush was the reason behind their separation. The news went viral on all social media platforms. 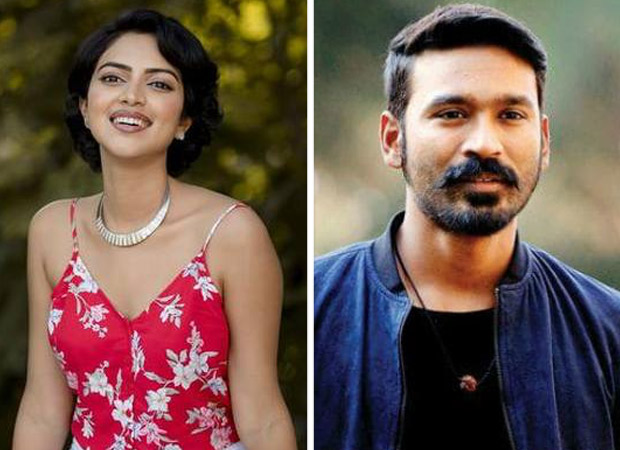 In an interview with an online portal, actress Amala Paul has now addressed the controversy around her divorce. She said that the hullabloo surrounding her divorce is unnecessary and said that it is a personal thing. She said that actor Dhanush is a well-wisher and that her decision to part ways with her husband was hers alone.

Amala Paul who got divorced from Vijay in 2017, spoke about her second marriage as well. Amala said that the marriage is not on the cards anytime soon and she would formally reveal about the man once she wraps up all her commitments.

Earlier, during the promotional interview of her movie Aadai, Amala has revealed that she is in love once again. "He is not somebody who keeps praising me and flattering me. He would tell my flaws. After watching my previous films, he said you are such a shi@#y actor. He told me 'I am surprised that you are still surviving in the industry, you never took care of yourself. You never worked on your acting. You will just go to sets and work. This is not how things work.' He opened my third eye," the actress said.