Director Lokesh Kanagaraj who is awaiting the release of his film Master has confirmed that the film will be released only in the theatres. The Vijay starrer was initially supposed to release in the first week of April, but that did not happen as theatres shut down in mid-March due to the pandemic. 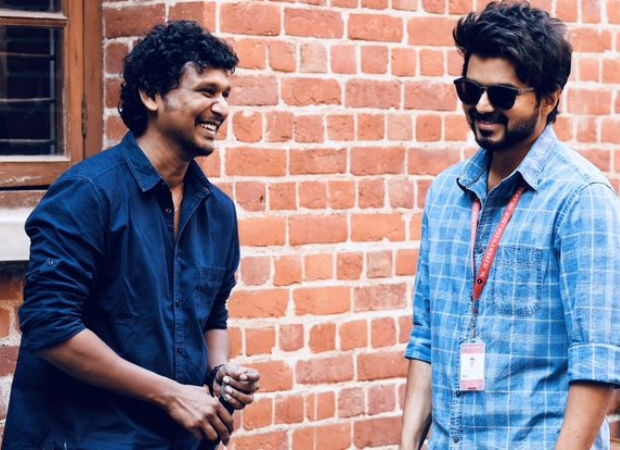 Recently, there were rumours that the makers were considering releasing the film on OTT platforms. Talking to reporters in Coimbatore, Lokesh confirmed that Master will release in theatres and there will be no change to it. Earlier, producer Xavier Britton had also said that they do not have any plans to release the film on OTT. Back in July, he had said that they are eyeing to release the film during Diwali 2020 or Pongal 2021, but will take a final decision depending on the pandemic.

In the film Master, Vijay will be playing the role of a college professor. Vijay Sethupathi will be seen as the antagonist. The film also features Andrea Jeremiah, Malavika Mohanan, Shantanu Bhagyaraj, Arjun Das and Gouri Kishan in pivotal roles.

Meanwhile, a week ago, Lokesh Kanagaraj announced his next project with Kamal Haasan in the lead. This is the first time that the two will be collaborating for a project and it also marks Haasan's 232nd film.