Powerstar Pawan Kalyan has resumed the shooting of his comeback film Vakeel Saab. Fans of the actor have been waiting for the release of the film ever since the announcement was made. Amidst this, pictures of the actor from the sets of the film have been doing the round on the internet since yesterday. 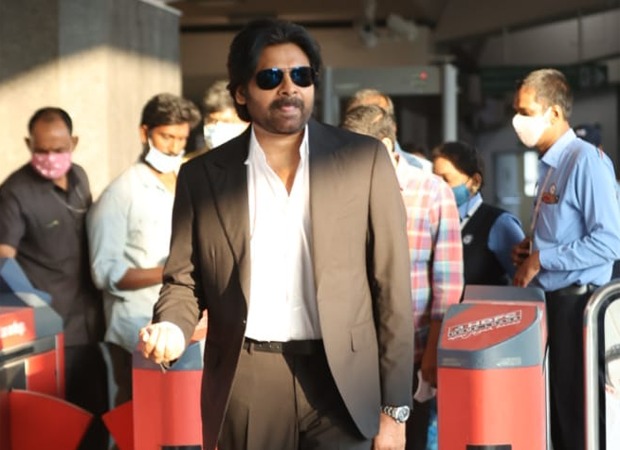 On Thursday, photos of Pawan Kalyan from inside the metro train went viral on social media. The actor dressed in a black suit and white shirt to take the metro to work and was also seen having a conversation with the passengers. 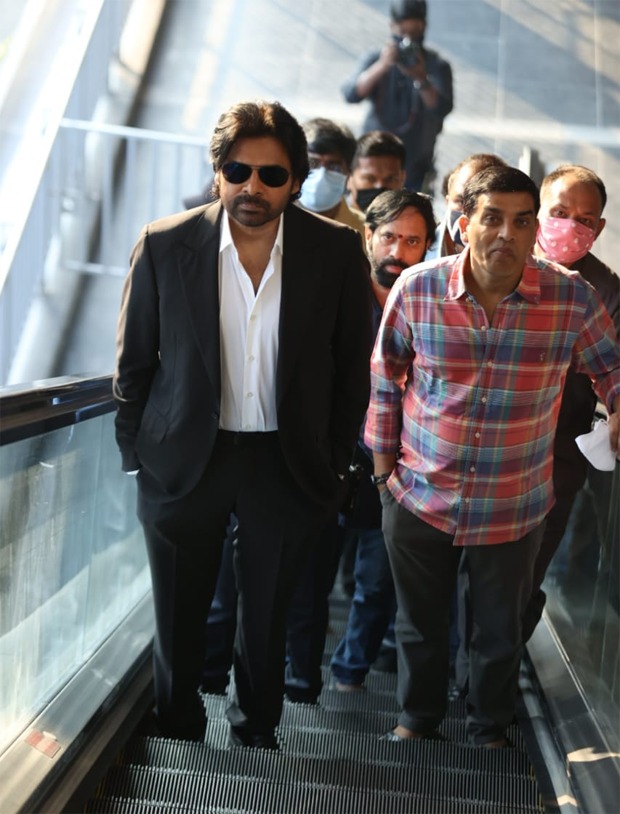 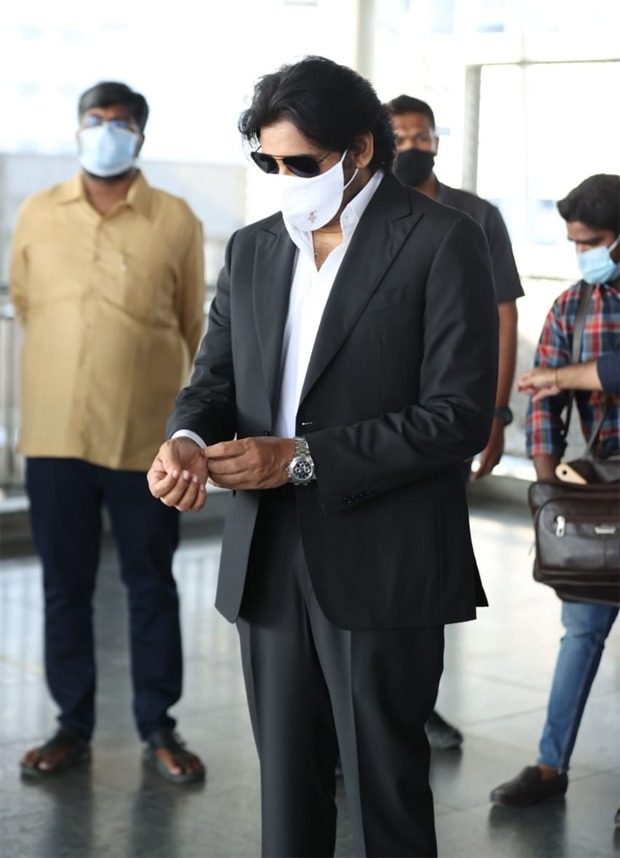 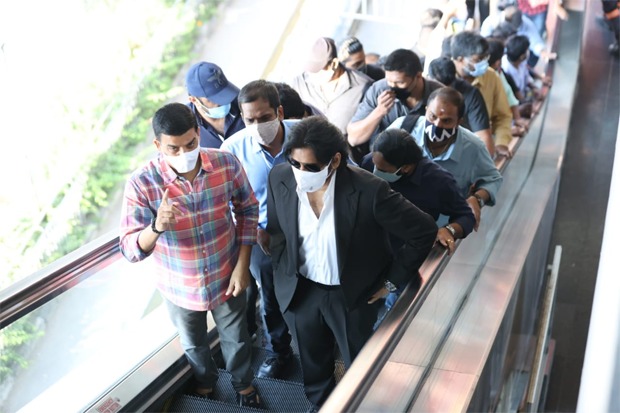 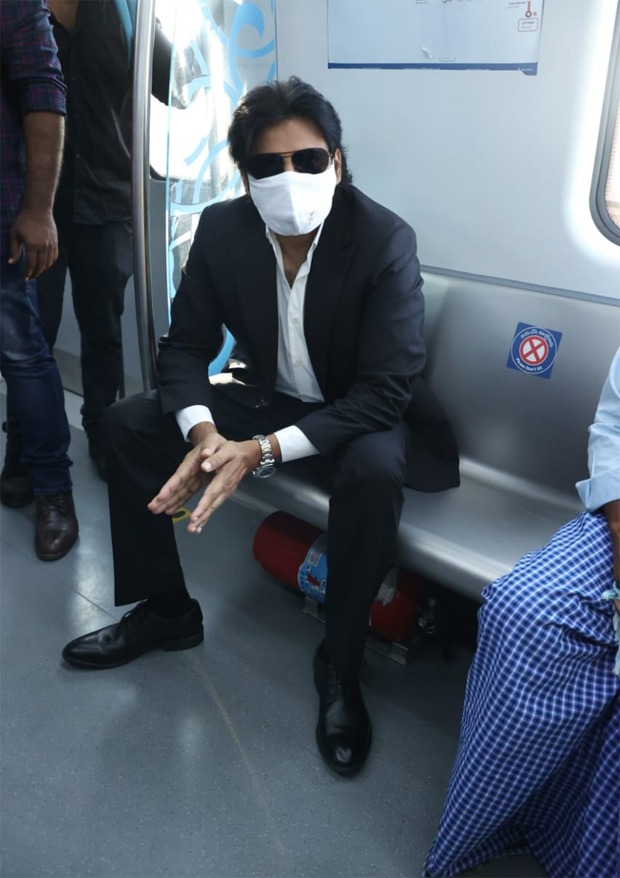 Reportedly, the makers of Vakeel Saab are shooting at a brisk pace. The actor reportedly has plans to finish shooting in a 10-day schedule. The film is a remake of the Hindi blockbuster film Pink. Nivetha Thomas, Anjali and Ananya Nagalla will be seen as the leading female cast of the film, while Pawan Kalyan will be seen playing the lawyer, who advocates for the victims.