Vijay Sethupathi and Thalapathy Vijay will soon be seen sharing the screen for the first time ever. The film which was tentatively titled Thalapathy 64 has now got a title. Actor Vijay took to his twitter handle to reveal his first look poster and the title of the film. 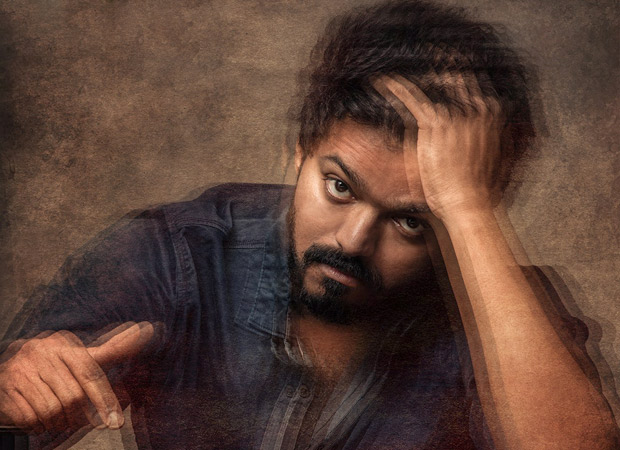 The film directed by Lokesh Kangagaraj is titled Master. Surprisingly, the makers have opted for an English title. Vijay’s recent films such as Bigil, Theri, Bairavaa, Puli and so on have all had Tamil titles.

The film also stars Malavika Mohanan, Antony Varghese, Shanthanu Bhagyaraj Soundarya Nandakumar and Ramya Subramanian in pivotal roles. The film is expected to hit the theatres in summer 2020. Produced by XB Film Creators, the film has music by Anirudh Ravichander, who is collaborating with Vijay after Kaththi and the cinematography is by Sathyan Sooryan.

Also Read:Thalapathy 64: Complaint against Vijay and his team for smoking inside a school campus