Actor Nayanthara, who was earlier supposed to act in an upcoming film directed by Yuvaraj Dhayalan, has opted out of it due to date issues. Filmmaker Yuvaraj Dhayalan, who had previously made films like Eli, Potta Potti, and Tenaliraman, has now roped in Shraddha Srinath, who has worked in Vikram Veda and Mara to replace Nayanthara for the female lead. 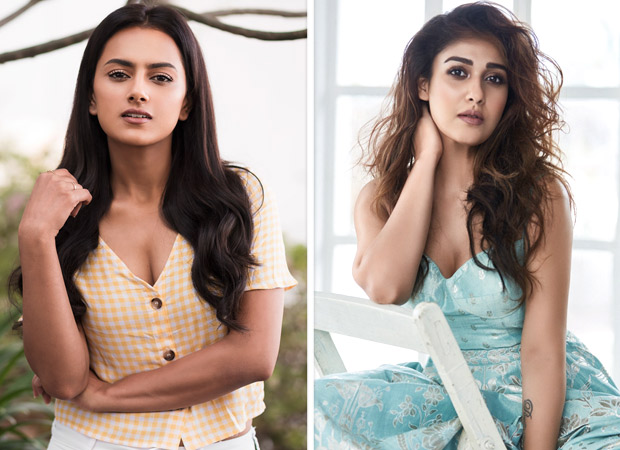 Reportedly, Nayanthara has stepped back from the project owing to the delay of her Bollywood debut opposite Shah Rukh Khan, which is being directed by Atlee.

However, the makers of Yuvaraj’s upcoming untitled film had earlier shot some scenes that did not involve Nayanthara and were waiting for her to complete her Bollywood commitments. However, since she is still busy with the Bollywood film, she couldn’t coordinate her dates for Yuvraj’s project. Now, the makers, to soon resume the shoot of the film, have decided to let go of Nayanthara and approached Shraddha Srinath to play the lead role.

The news was confirmed by the film’s producer, SR Prabhu, who stated that Sharddha Srinath will now be essaying the female lead role in the drama involving three couples.

Meanwhile, the actual reason behind the delay in the shooting of the film starring SRK and Nayanthara was the arrest of his son, Aryan Khan.

Nayanthara was recently seen in superstar Rajinikanth starrer Annaatthe, directed by Siva which was released in theatres on the occasion of Diwali. Though the family entertainer received mixed responses from the audience and critics, it still was a huge success at the box office. Nayantara played the female lead role in the film.

Currently, she is co-starring with Vijay Sethupathi and Samantha in Vignesh Shivan’s upcoming film Kaathu Vaakula Rendu Kaadhal. Moreover, Nayanthara has also signed a contract with Dream Warrior Productions for another film, which will have a theatrical release in early 2022.

Also Read: “Hope Maara would fulfill the audience’s expectations of us”, says Shraddha Srinath on her pairing with R. Madhavan