A Pattali Makkal Katchi (PMK) leader in Tamil Nadu has been booked by the cops for announcing a cash reward to anyone who will attack actor Suriya. The announcement came after the actor's latest film Jai Bhim got into a controversy over the depiction of a character vis-a-vis the Vanniyar community. 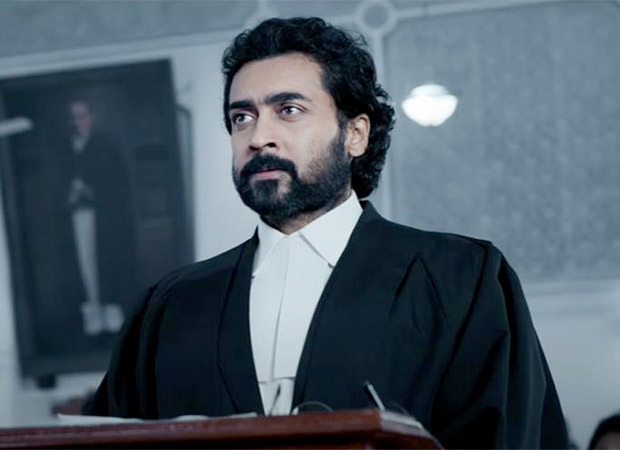 On Wednesday, the Mayiladuthurai police booked cases against the PMK leader for announcing a reward to attack the actor and therefore threatening him. Reportedly, cases under five sections of the IPC were registered against the PMK district secretary A Palanisamy, for announcing Rs. 1 lakh cash prize to anyone who attacks the actor for the alleged poor depiction of a community in the movie. He had also threatened to prevent the screening of the film in Mayiladuthurai.

Based on the media reports on the threat issued to the actor, the town police registered the cases.

Since the movie’s launch in early November, it has garnered critical acclaim for telling the story of the Irular tribe, a Scheduled Tribe clan suffering unspeakable hardships in the Tamil society. The movie itself traces the life of an Irular tribal who was beaten to death in a police station because he wouldn’t confess to a crime that he didn’t commit.

The PMK party was helmed by Dr. S Ramdoss, also claimed that the film defamed the party. Suriya had also cleared the air in a letter addressed to the party chief. He asked PMK to not politicize the film which was meant to raise questions against the authority and that it talks about the problems faced by the people in their daily lives.

The Jai Bhim controversy has also led to overwhelming support to the lead actor from members of the Tamil film industry and his fans.