Contrary to reports, Kiara Advani will not be cast opposite Mahesh Babu in his next project entitled Sarkaru Vaari Paata which will be directed by Parasuram, who last directed Vijay Deverakonda in Geetha Govindham. 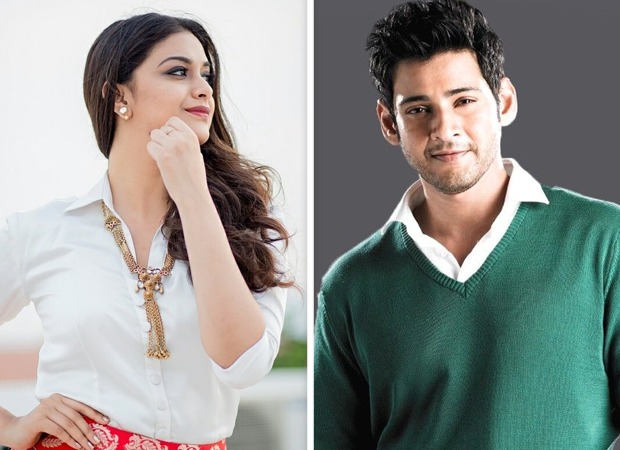 The leading being finalized opposite Mahesh Babu in this project is Keerthy Suresh, the National award-winning actress from Mahanati who has been riding high since last year, so high that she opted out of her Hindi debut film Amit Sharma’s Maidaan opposite Ajay Devgn.

Says a source, “Mahesh Babu’s next film doesn’t require just a pretty face opposite him. Hence, names like Pooja Hegde and Kiara Advani are out. Keerthy with her proven talent is being finalized for Sarkaru Vaari Paata. This film needs a performer, not a glamour prop.”