Samantha Ruth Prabhu has been a part of the film industry for over a decade and has played varied characters on screen. She was seen in a completely new avatar for a special song sequence in the recently released film Pushpa: The Rise. The film directed by Sukumar stars Allu Arjun, Rashmika Mandanna, and Fahadh Faasil. 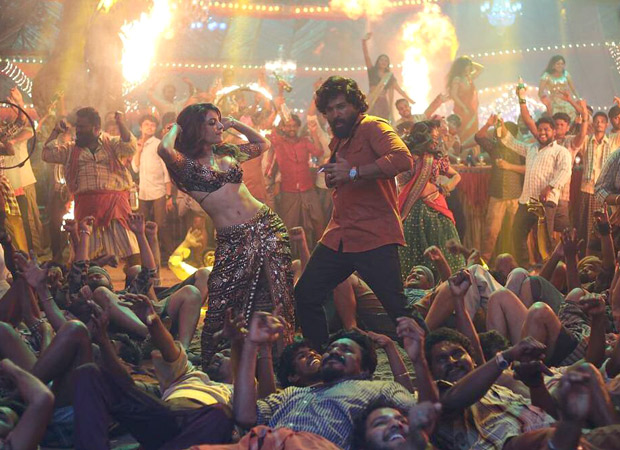 In the song titled ‘Oo Antava Oo Oo Antava’, Samantha looked absolutely stunning as she was at her fittest best and performed with Allu Arjun. On Monday night Samantha shared a still from the song and wrote about how much hard work is involved in looking sexy. "I played good , i played bad, i was funny , i was serious, i was a chat show host too.. i work really hard to excel at everything that I take up ...but being sexy is next level hard work....phew #ooantavaooooantava Thankyou for the love,” she wrote.

Pushpa director Sukumar had revealed at a press meet that Samantha had initially rejected the song. She had told him that she might not be the right choice for it. The director explained to her how the song would be a major hit. Further explaining, he had also mentioned that such numbers brought fame to many top female stars. Now that Pushpa is a big hit, fans are also talking about Samantha’s scintillating dance performance.

ALSO READ: Pushpa: The Rise: Samantha Prabhu praises Allu Arjun for his spectacular performance, says ‘it is impossible to look away’