Pushpa: The Rise - Part I, starring Allu Arjun and Rashmika Mandanna, has done very well at the box office since its debut. However, the film attracted backlash from a section of the audience who were outraged by a daring “chest touching” scene between Allu Arjun and Rashmika. According to the reports, the producers have bowed to fan pressure and chosen to remove the sequence from the film. 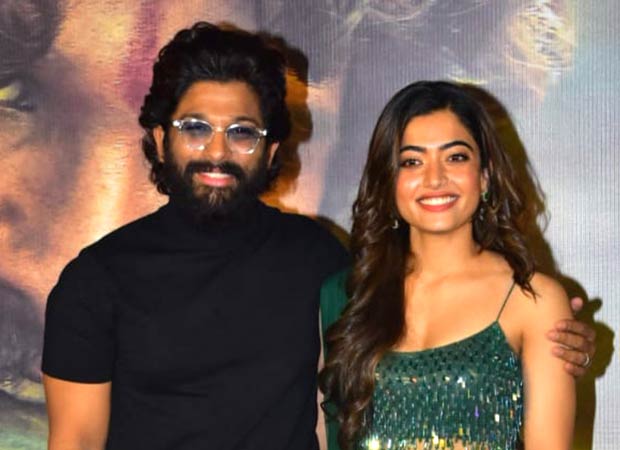 The scene that is garnering attention is that of Srivalli (played by Rashmika Mandanna) who begins to express her affection for Pushpa Raj (played by Allu Arjun). Pushpa Raj is later spotted in a public place stroking Srivalli's chest. The Telugu family audience was not pleased with the scene. The sequence in Pushpa: The Rise has been removed due to fan demand.

Meanwhile, Allu Arjun's Pushpa: The Rise- Part I is burning up the box office, approaching the Rs. 200 crore mark in just three days.

Also Read: EXCLUSIVE: Rashmika Mandanna on her Pushpa co-star Fahadh Faasil- “I’ve heard so much about Fahadh from Allu Arjun”