One of India’s most big budget films, RRR, an SS Rajamouli directorial has broken all records among movies by raking in a whopping Rs. 70 Crores from the sale of its overseas theatrical rights. The film, that also stars Junior NTR and Ram Charan has already gone on floors and has been completing major schedules. With an extensive Bollywood cast like Alia Bhatt, Ajay Devgn amongst others, RRR, which is yet to be titled, is garnering immense anticipation. 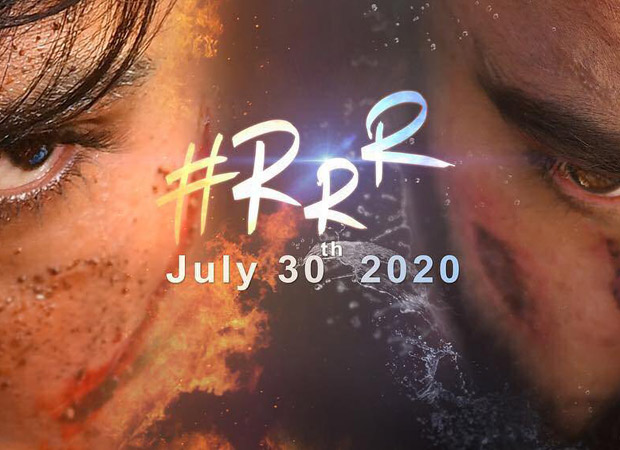 According to the sources from the industry, the makers of RRR were on a huge bankroll with overseas theatrical rights of the film fetching approximately Rs. 70 crores from Phars Films, an overseas film distribution house. The movie has been made on an estimated budget of Rs. 300 crores. The interesting insight about RRR is that the movie's team has completed the film's first schedule and the team is working on the film's second schedule, now.

RRR deals with a fictional story revolving around freedom fighters of the year 1920, Alluri Sitarama Raju and Komaram Bheem who fought against the British Raj. The story is a fictional retelling of their lives before they became public figures which are already getting the fans excited.

Once the movie is set to release in theatres, sources have it that it will surely set new records with its strong narrative and impressive visual depictions, as well as its detailed cinematography by the director, SS Rajamoulli. RRR is a period action film, which is simultaneously being made in Telugu and Tamil and also being dubbed in Hindi and Malayalam. Written by SS Rajamouli, the film will hit the theatres on July 30, 2020.