One of the most awaited upcoming films, SS Rajamouli's RRR. The film is led by superstars Ram Charan and Jr NTR. Now, it has been learnt that they will be shooting a massive action sequence which has a budget of whopping Rs 45 crores. 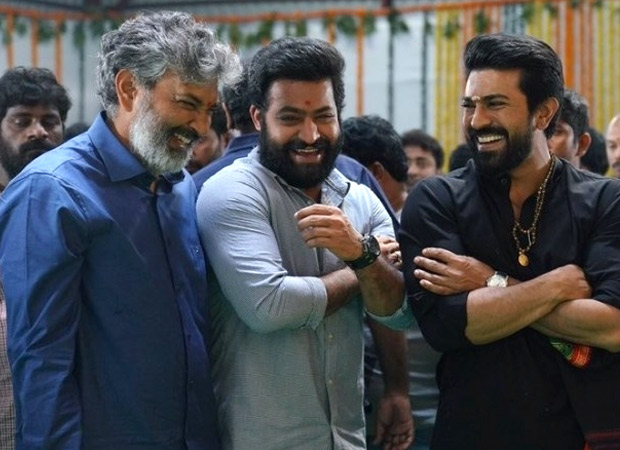 SS Rajamouli has worked for six months working and training with hundreds of fighters for the action sequence. As per reports, the high octane sequence will be filmed in the span of two-month-long single schedule. Both Ram Charan and Jr NTR will be shooting alongside 2,000 men in the said fight sequence. It will be one of the biggest highlights of this film. A huge set will be erected to shoot the sequence as hundreds of members including the cast and crew will be part of this scene. They plan to wrap up by the end of next month.

RRR is a grand periodic action-drama which will feature a heavy star cast from featuring Alia Bhatt, Ajay Devgn, Samuthirakani and Daisy Edgar-Jones in pivotal roles. Rajamouli is planning to wrap up the film by the end of the year. RRR will hit the theatres on July 30, 2020.