Last Updated 28.11.2021 | 11:13 PM IST
feedback language
follow us on
Bollywood Hungama » News » South Cinema » “It is a really beautiful film, almost like a fairytale in its otherworldly look and feel” – Pooja Hegde on Radhe Shyam with Prabhas

In no time at all , Pooja Hegde  has become  the highest paid  leading lady of Telugu cinema with superhits like Mukunda (2014), Duvvada Jagannadham (2017), Aravinda Sametha Veera Raghava (2018), Maharishi (2019), Gaddalakonda Ganesh (2019)  and Ala Vaikunthapurramuloo (2020) to her  credit. In Hindi, she started with the very best: Hrithik Roshan in Ashutosh Gowariker’s Mohenjo Daro. Though her progress in Bollywood has been slow, her rapid rise in Telugu cinema is incontrovertible. As her new Telugu project, Radhe Shyam with Prabhas, the actress talks about her career. 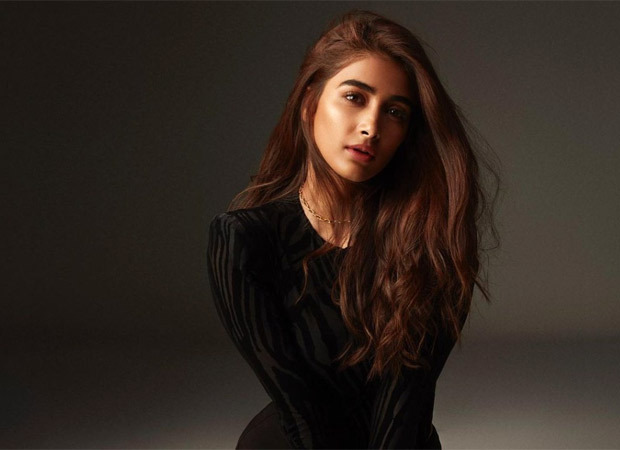 15 million followers on Instagram, how does a girl as young as you handle this kind of success?

I am very grateful for those staggering numbers. More than anything else, I am aware that what I post (on Instagram) can affect 15 million people. So I am very conscious of what I put out there. I think social media needs to be more responsible and positive. That’s why whatever I upload is happy positive. There is so much negativity floating around on social media. We need to send out positive messages now more than ever.

What does success mean to you and how do you keep yourself grounded (besides a cold shower)?

That’s a very deep question. What does success mean to me?  I think one of the motivations for me to succeed was to make my own dreams as well as my family’s dreams for me, come true. As for keeping grounded, my parents do a good   job of that (laughs). The value system that they have instilled in me ensures that the success doesn’t go to my head.

I have heard of your fans doing some pretty crazy stuff for you in Andhra. What are the craziest fan encounters you have had so far?

Yeah I’ve seen some crazy things being done. I’ve come across fans with my name tattooed on their arm. The craziest fan was the guy who came all the way from Andhra to Mumbai to meet me and slept on the road for a couple of nights before he got what he wanted.

Does this kind of adulation flatter you?

No, in fact, it makes me feel bad. I don’t want anyone to go through this kind of pain on my account. But I am happy they want to meet me. I am grateful for all the love the fans shower on me.

In Telugu cinema you are rumoured to be the highest paid actress. Is it true? How did you manage to make yourself so indispensable in a language you didn't know?

I don’t want to talk about the money. But yes, I think it is great to be accepted in a language that I didn’t know. I now feel I’ve become a part of Telugu cinema now. I am really grateful for that. 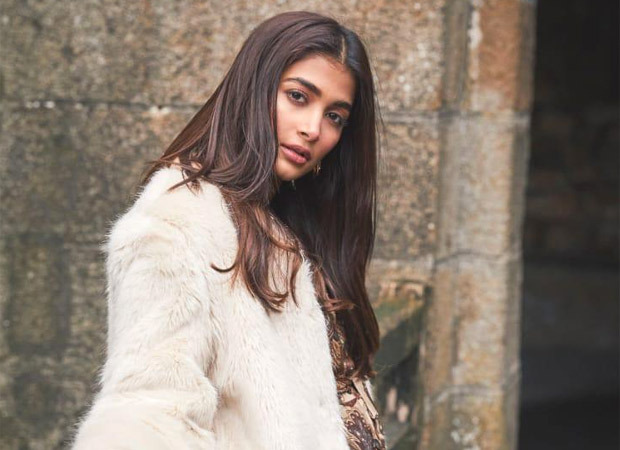 Can you speak fluent Telugu now? Do you dub your own lines in Telugu?

Yes, I can speak Telugu fluently and I do dub my own lines. As soon as I started doing Telugu films, I began learning the language in the hope that I can soon dub my own lines. I felt this was needed to honour my craft. To be able to connect with the Telugu audience, it was really imperative to speak the language.

Once Shabana Azmi had told me that a major part of the performance happens during the dubbing.

Yes, I felt there was a big gap between what my character felt and what she said when someone else dubbed for me. Dubbing for my own lines in Telugu has helped me get closer to my character and to the audience. It’s great to be treated as one of their own in Andhra Pradesh.

Tell me about Radhe Shyam with Prabhas?

It is a really beautiful film, almost like a fairytale in its otherworldly look and feel. I haven’t done such an intense mature love story before. It’s all very new to me. I hope that the storyline and the lovers’ characters connect with the audience.

What about Hindi cinema? Are you happy with the headway you have made in Bollywood?

I feel I’m still a baby in Bollywood. I have done only two films in Hindi. I’ve taken a conscious decision to do selective films. I will only do the films I really want to do. I am excited about my forthcoming films. There is Rohit  Shetty’s Cirkus with Ranveer Singh. There is Bhaijaan with Salman Khan.

I think I’ve a long way to go. But yeah, having done Mohenjo Daro, which did not do as well as expected, to still have producers coming to me with good Hindi offers is something I’m proud of.

What are your forthcoming films?

Well, I have Most Eligible Bachelor in Telugu, I have Radhe Shyam which is a Pan-India film, I have Acharya coming up where I am doing a special role, it’s a very beautiful film too, that is Telugu. I have Beast in Tamil then Cirkus and Bhaijaan in Hindi.

Also Read: Pooja Hegde spotted at the airport dressed in an all-black set with a Louis Vuitton bag worth Rs. 1.57 lakh