Basking in the glory of two back-to-back box office successes, Kiara Advani is all set to begin her shoot for S Shankar's next with Ram Charan. Kiara has now begun preparation for resuming her first pan-India film shoot. 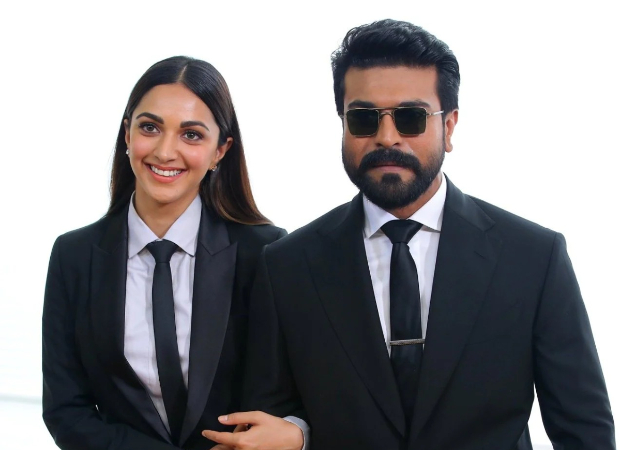 RC 15: Kiara Advani to kick off 15-day schedule for Ram Charan and Shankar’s next on July 14

A source revealed, "Kiara Advani will begin a 15-day long schedule for S Shankar's next beginning on 14th July, continuing till the end of the month in Hyderabad. The actress has earlier shot portions of the film in Hyderabad and Vizag."

Reportedly, the actress will start shooting for her unannounced projects soon after S Shankar's next.

ALSO READ: Kiara Advani responds to the criticism she faced for Kabir Singh: ‘If I play a murderer in my next movie, does that make me one?’