Ravi Teja-starrer upcoming action thriller recently got postponed. The film, called Ramarao On Duty, is directed by debutant Sarath Mandava and produced grandly by Sudhakar Cherukuri under SLV Cinemas LLP and RT Teamworks. The movie was scheduled for a mid-June release but it seems that the makers will be unable to retain the date. The reason is said to be post production work that is yet to be completed. From what we hear, the makers are keen on getting it perfect and hence have decided to release the film later. However, they are yet to lock a release date. 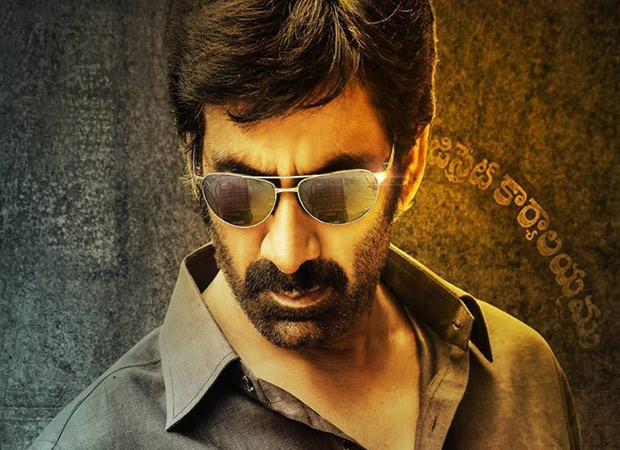 The makers confirmed the delay in the release of the film on social media. They tweeted, “To bring the BEST and the MASSIEST output on the Big Screens, the post production of #RamaraoOnDuty is being done with extra efforts and care. Hence the release of #RamaraoOnDuty stands postponed and would not be releasing on June 17th. A new release date will be announced soon."

The release of #RamaRaoOnDuty is postponed and would not be releasing on June 17th due to extensive post production for the BEST and MASSIEST output!

A New Release Date will be announced soon. pic.twitter.com/9ulOkExtsg

For the uninitiated, Ramarao On Duty stars Divyansha Kaushik and Rajisha Vijayan who play the leading ladies in the movie along with Nasser, Sr Naresh, Pavitra Lokesh, ‘Sarpatta’ John Vijay, Chaitanya Krishna, Tanikella Bharani, Rahul Rama Krishna playing pivotal roles. Venu Thottempudi in his comeback will be seen in a vital role in the movie. Based on real life incidents, the film’s cinematography is by Sathyan Sooryan ISC and Sam CS rendered soundtracks for the movie’s album.