Lyca, a leading film production house in the south has to its credit, India’s most expensive film 2.0 starring Rajnikanth & Akshay Kumar and many more grand films. In Hindi, they have ventured with Akshay Kumar starrer Ram Setu, Good Luck Jerry with Aanand L Rai & Jahnvi Kapoor and more in the pipeline to be announced soon. Now, Rajinikanth's daughter Aishwaryaa R Dhanush will direct a film for producers Subas Karan & Mahaveer Jain for Lyca Productions. 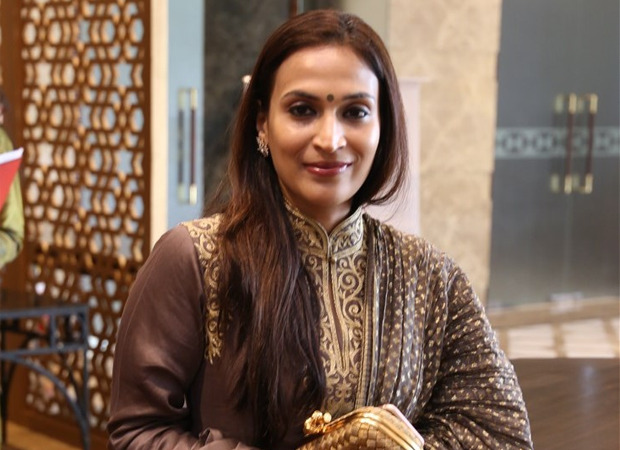 Aishwaryaa made her directorial debut with Dhanush starrer 3 and later directed the highly acclaimed Vai Raja Vai. This bilingual thriller is written by Sanjeev. Aishwaryaa says, “I’m so excited to direct this film & with Lyca backing this project, our collective endeavour will be to bring a needed, family entertainer for our Pan India audiences.”

Aashish Singh, CEO Lyca Productions says, “We are thrilled to have Aishwaryaa on board to direct our first Telugu production. We are confident that this film will captivate and entertain audiences across the country.”

This family entertainer will be Presented by Lyca Productions.